The Christian New Testament was written in common Greek from the Mediterranean region and parts of the Middle East around this time in the 1st century AD.

This form of Greek is called Koine Greek. It developed from classical Greek and was extended by the conquests of Alexander the Great. As different people began to use the language, it evolved into Koine Greek around 300 BC. and 300 AD. You can also learn more about bc and ad timeline via https://amazingbibletimeline.com/blog/before-bc-and-ad/.

Many scholars believe that this form may have been the second language of Jesus and his apostles; after all, the New Testament gospels describe that Jesus spoke to Pontius Pilate, who would have been more likely to understand Greek than Aramaic. 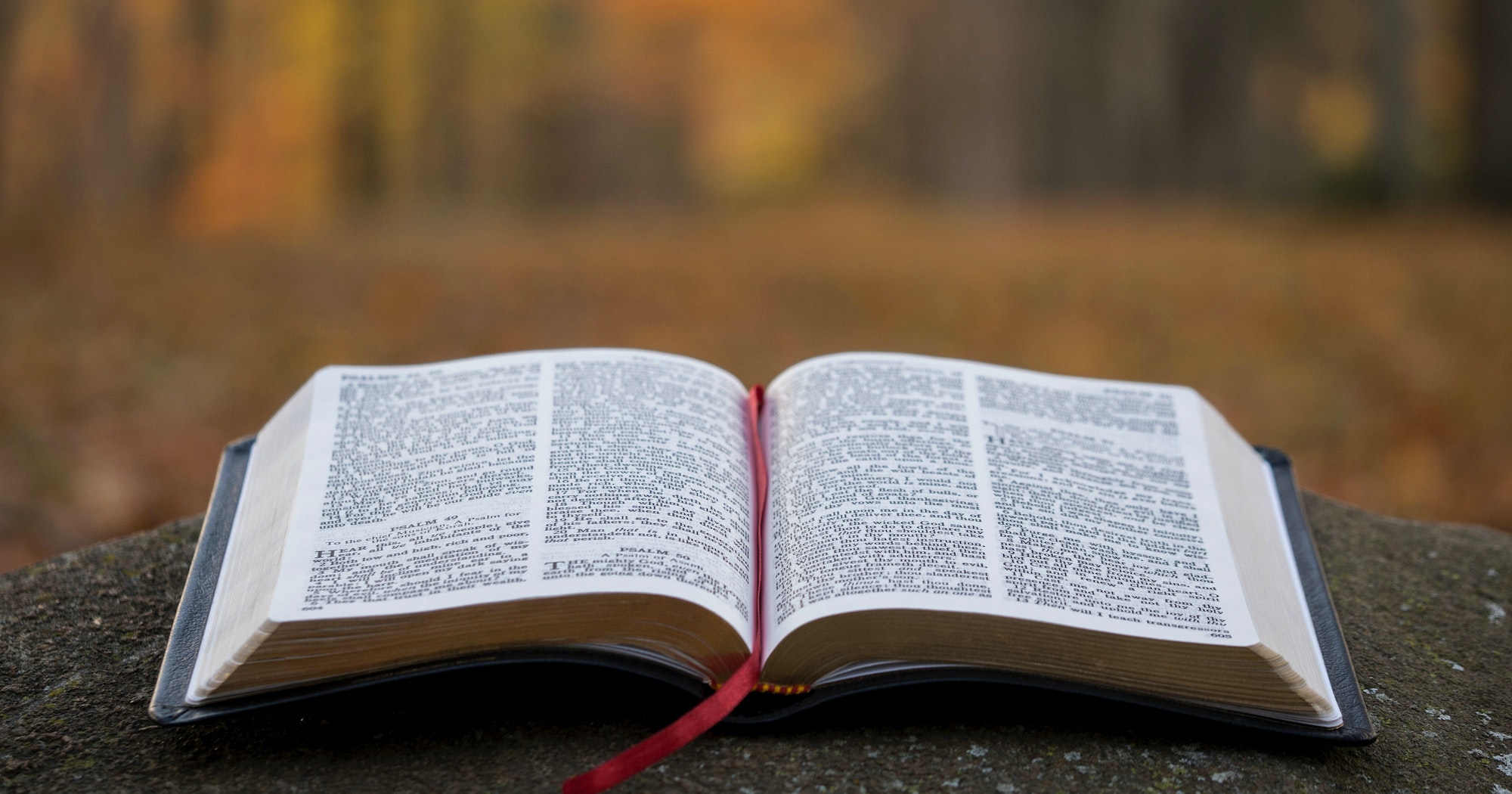 The Books which one day became the New Testament were probably written primarily in Greek as it was the common language throughout the Mediterranean at the time of its creation.

In July 1604 AD, King James of England wrote to Bishop Bancroft that he had appointed 54 men of scholars (linguists and scholars) to translate the Bible again, in what became the King James version ( KJV). and was published in 1611.

Many Christian fundamentalists today believe that this version is one and only true version of the Holy Word of God.

Over the centuries, some people have found it increasingly difficult to really understand the vernacular (Old English). Therefore, a new translation called The New King James Version (NKJV) was produced for the first time and had 130 translators in this edition.