The link between endometriosis and infertility is well documented, and it is estimated that as many as 40% of women who have this condition are infertile, making endometriosis the number one cause of fertility problems.

Endometriosis is when the cells that form the lining of the uterus grow outside the uterus on the ovaries, the fallopian tubes, or on the surfaces of the pelvic cavity. You can also search online to know more about the treatment options for endometriosis. 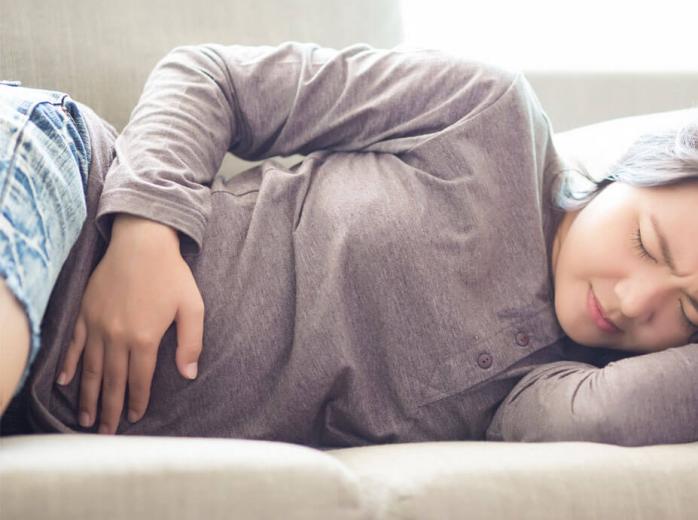 Endometriosis ranges from mild to severe. Women with mild endometriosis are usually fertile, but severe cases cause anatomical distortion which can cause infertility.

Endometriosis and infertility can be difficult to detect, and many women only become aware of this condition after trying unsuccessfully to conceive. There are symptoms, however, if you know what to look for, and these may include painful periods, heavy periods, or pelvic pain.

Both the symptoms and severity of endometriosis will vary with the individual, but most women will experience some pain. Diagnosis of endometriosis is by a medical procedure known as laparoscopy, in which a narrow, flexible tube-like camera is inserted into the abdomen through a small cut, so that the pelvic organs may be examined.

This also allows for surgery in more severe cases and scar tissue can be removed as part of the laparoscopy. Endometriosis is typically diagnosed between the ages of 25 to 35 years but is most common in women in their 30's and 40's.

The exact cause of endometriosis is unknown, but various theories exist, including retrograde menstruation, hereditary endometriosis, environmental factors or genetic predisposition.